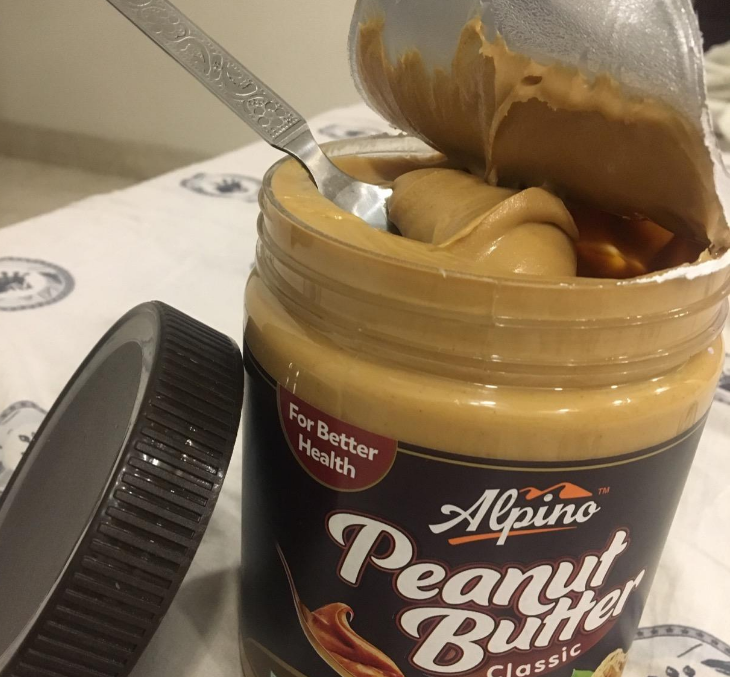 For the sheer amount of protein content, I will recommend body builders, athletes to use Alpino with other protein sources for a balanced diet.

But is the taste same? I believe there are some subtle difference in taste. What you think?

While all other variants of Alpino peanut butter has 7-8 grams of protein per serving of 32 grams. More the flavour, more the taste more peanut protein you lose.

I honestly do not think only 1 gram of protein will matter much, in my alpino peanut butter review I would say experiment with the variants and see what taste you like more. You are more likely to eat the butter as breakfast so might want to chose something as per your taste to make your day better. 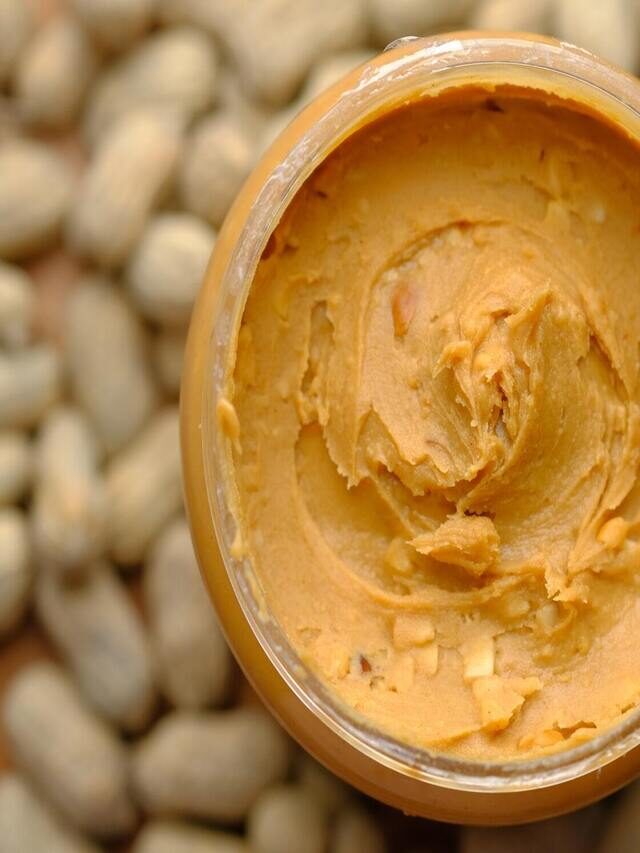 Best peanut butter to gain weight in India
By Samarjit Sinha
On Jun 9, 2022
View all stories

You can also consider the taste depending on how you are going to use the Alpino peanut butter. A protein shake, use it with whey? On sandwich?

If you are looking for multi-purpose use then you might go for the all natural no sugar version. Alpino taste of all natural version is like a paste of peanut butter with great smell of peanuts.

Many do not like the smell or taste of peanut butter, but 9 grams of protein from Alpino peanut butter is good food for the muscle and brain for growth.

And peanut butter are a friend of those who want to bulk muscle or gain weight.

If you are going for Alpino peanut butter, in my review I would say buy the 1kg version which is often low cost. If you plan to eat peanut butter daily you should buy the bigger version.

Roasted Peanuts is the main ingredient. No hydrogenated oils, no added sugar, no added salt, no trans fat, no cholesterol.

Fact: Calorie, Protein are higher than Pintola and Carbs are lower.

Now if you compare the nutritional ingredients here with my Sundrop and Pintola peanut butter review, you will see that Alpino is really better on some parts, specially protein content. And this I recommend this for body builders or athletes.

Dietary fibre, no cholesterol, no trans fat are common traits of all peanut butter but in written Alpino has 1 gram extra protein than other variants.

That one extra gram of protein might not be that good when it comes to practicality but I believe when you are going to buy you will chose the highest protein version.

There is a some amount of sodium and no Trans fat, no added sugar and no cholesterol makes it a good source of heart friendly protein. But if you want to lose weight then note that peanut butters are calorie dense and best suited for weight gains. But you can contact your dietitian for a meal plan which includes peanut butter.

In this Alpino peanut butter review I would suggest that you use it as a source of protein, high energy food source. Since it is really calorie dense then breakfast with oats can work better.

How to use Alpino Peanut butter

Alpino all natural with a sandwich, it tasted good. I never tried it with Oats or protein shakes. You can spread it over fruits, sandwiches. Alpino seem to develop more oil layer than other peanut butters I have used.

Home Gym India is a participant in the Amazon Services LLC Associates Program, an affiliate advertising program designed to provide a means for sites to earn advertising fees by advertising and linking to amazon.in.

As an Amazon Associate I earn from qualifying purchases.

Product prices and availability are accurate as of the date/time indicated and are subject to change. Any price and availability information displayed on [relevant Amazon Site(s), as applicable] at the time of purchase will apply to the purchase of this product.